The wind held one wisp of hopeful autumn in the 100 degree weather we were having. It was a late Sunday morning. Son was already on the computer watching Star Wars. I felt uneasy about this as I put the dishes away. I made up some coffee.
“Mom, come here!”
I just sat down with my coffee and was talking to my sister on the phone and did not want to get up.
“Mom, there is someone sitting on the white chair in front of the house? He said nervously. “They are smoking?”
I looked out the beige blinds and saw someone. I saw a person with a dark hoodie over their head smoking a cigarette. It was very strange. I was not familiar with what I was seeing.
I told sister I had to go while thinking to myself, “maybe I am seeing a gangster?”
I dialed 911,
“We will have a police officer drive by. Please do not make contact with this person. Dial 911 if they come up and jiggle the door.”
“But…I am feeling threatened!” I said with a nervous voice.
Son and I waited about a half hour as this person slowly smoked their cigarette. Then something strange began to happen. The gangster was not wearing shoes. I saw sandals. I looked closer and then I saw purple pants.
“Mom I think it is an older women smoking in the chair!” I then replied,
“Yes, it looks like an older woman with a hoodie over her head. Maybe I should go out and talk to her?”
“No!” son said. “She may have a knife or something, just wait until the cops get here.”
I then told older son who was sleeping in bed. He did not break his sleep for a moment, but to say,
“A strange woman is sitting in the front yard…”
“Mom she is leaving.”
Son and I got ready to hop into the car to follow her and see where she was going. Before I got into the car I looked up the street and could see that it was a woman indeed. She was wearing a dress as well and she walked slowly. She was now at the end of the street and I could only make out her silhouette. I then son,
“Let’s head down Main Street and then turn right and see if she is walking back to the retirement home for the elderly. I see many of these folks take walks past our house.”
“Mom, maybe she went down the alley before Main Street?”
We drove a circle around the neighborhood and up and down all the streets. The woman was gone. Son and I wondered. How could a slow-moving woman disappear so quickly? The cops arrived later. We told them the whole story.
“Maybe someone is looking for her. Maybe she is an old woman with dementia, lost?” I said.
The cops said they would drive around and look out for her.
Now, as son and I think it over, we realize that I was a bit foolish to call the cops. What is the danger of an old woman sitting in a chair enjoying a cigarette?
“When she took her hoodie from her head she was wearing a gold head-piece, maybe like a scarf,” said son.
The only thing that now remains of the mystery lady is the cigarette- butt below the white chair. I kicked the butt aside into the green lawn because the desire to smoke one myself still pulls at me. I had a feeling as if seeing a wild thing. Sometimes wild ducks come and swim in our pool and now and then we see coyotes, possums and raccoons. Maybe she was a wild crone?

Artist, cartoonist, writer, author, publisher, and Maenad. Punk rock is my prominent history to share. I grew up in the San Fernando Valley in Los Angeles County. Co-owner, editor, and publisher of Los Angeles Flipside Fanzine 1979 to 1989. Living during the 1960s, 70s, 80s, 90s and now the 2000’s… decades of history to share. My project currently on the horizon is a documentary film. Episodes, a humble creation story, about Los Angeles Flipside Fanzine. View all posts by Hudley Flipside

Artist, cartoonist, writer, author, publisher, and Maenad. Punk rock is my prominent history to share. I grew up in the San Fernando Valley in Los Angeles County. Co-owner, editor, and publisher of Los Angeles Flipside Fanzine 1979 to 1989. Living during the 1960s, 70s, 80s, 90s and now the 2000’s… decades of history to share. My project currently on the horizon is a documentary film. Episodes, a humble creation story, about Los Angeles Flipside Fanzine.

The Praying Mantis Watercolor Gallery by Hudley Flipside. All watercolors are mostly 8 1/2 by 11 inches on watercolor paper. Some are on larger sizes such as comic book art board paper at 11 by 17 inches. 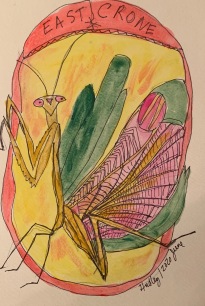 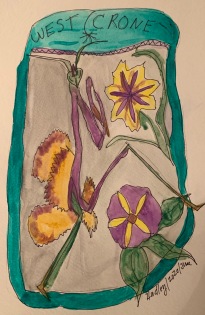 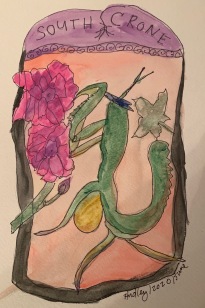 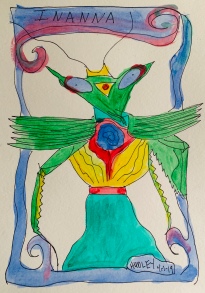 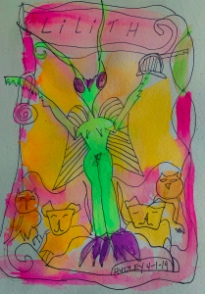 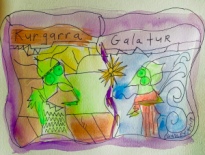 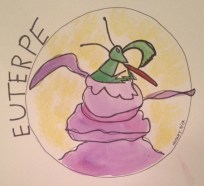 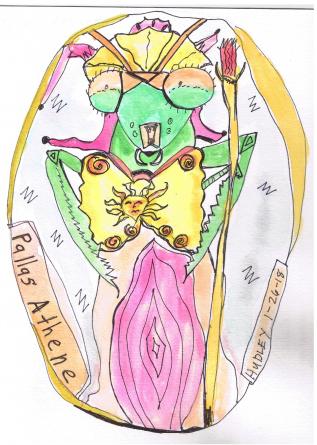 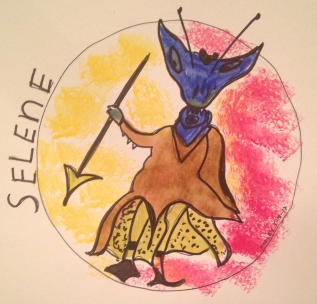 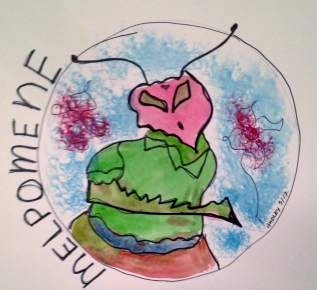 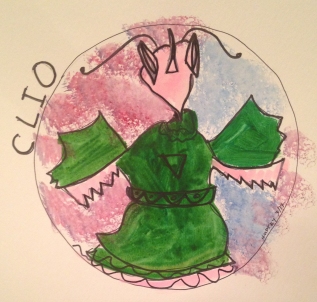 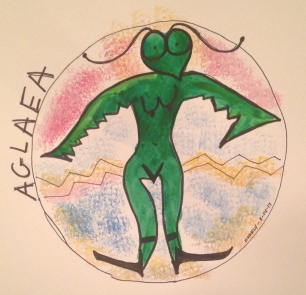 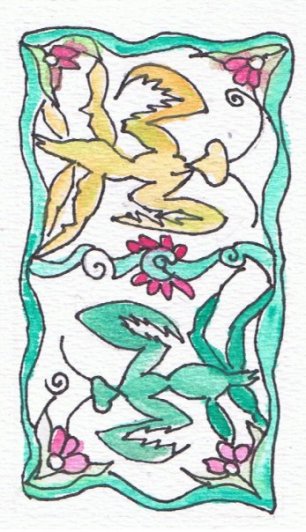 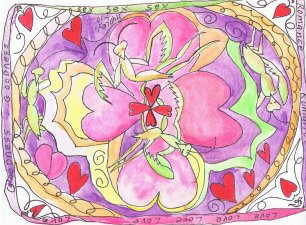 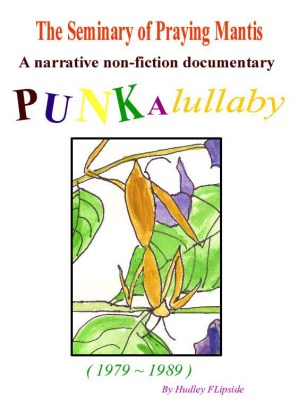