Whenever I happen to drive by the Whisky a Go Go I often flash back to the golden days of my youthful rebellion. It was hanging under the marquee that I first met Mike Atta. Like many personalities and images that come forth, Mike’s is a pronounced one that echoes loudly in my memories of that extraordinary time.

It became a routine to go to the liquor Store on Topanga & Dumetz, in Woodland Hills, before driving out to the Whisky A Go Go on Sunset: I bought a large glass Dr. Pepper to drink on the drive through the canyon. The tall thin glass of cold soda was the best thing in the world. This was the beginning of my days in the Los Angeles punk scene. I gravitated towards the band the Middle Class. I remember the boys of the band. Impressions of running around, laughing, and talking while being inspired by the style and personalities of the boys in this band. The Atta boys and Mike Patton on bass is how I remembered them. They were my early comrades and contain the feelings of that time in my life of youthful enthusiasm and wild adventures on the streets.

We all filled our bellies full of beer and into the Whisky we would run as we then went wild to the sounds of the Middle Class. To recall these memories sends chills up my spine. “I love these guys.”  They were such a big part of my life.

I turned the exposure to “out of control light maxed out” on my little Sony camera and had some fun… enjoyed all the bands this evening but my focus was on the Middle Class.

Thank you for your wild nature and integrity Mike….RIP 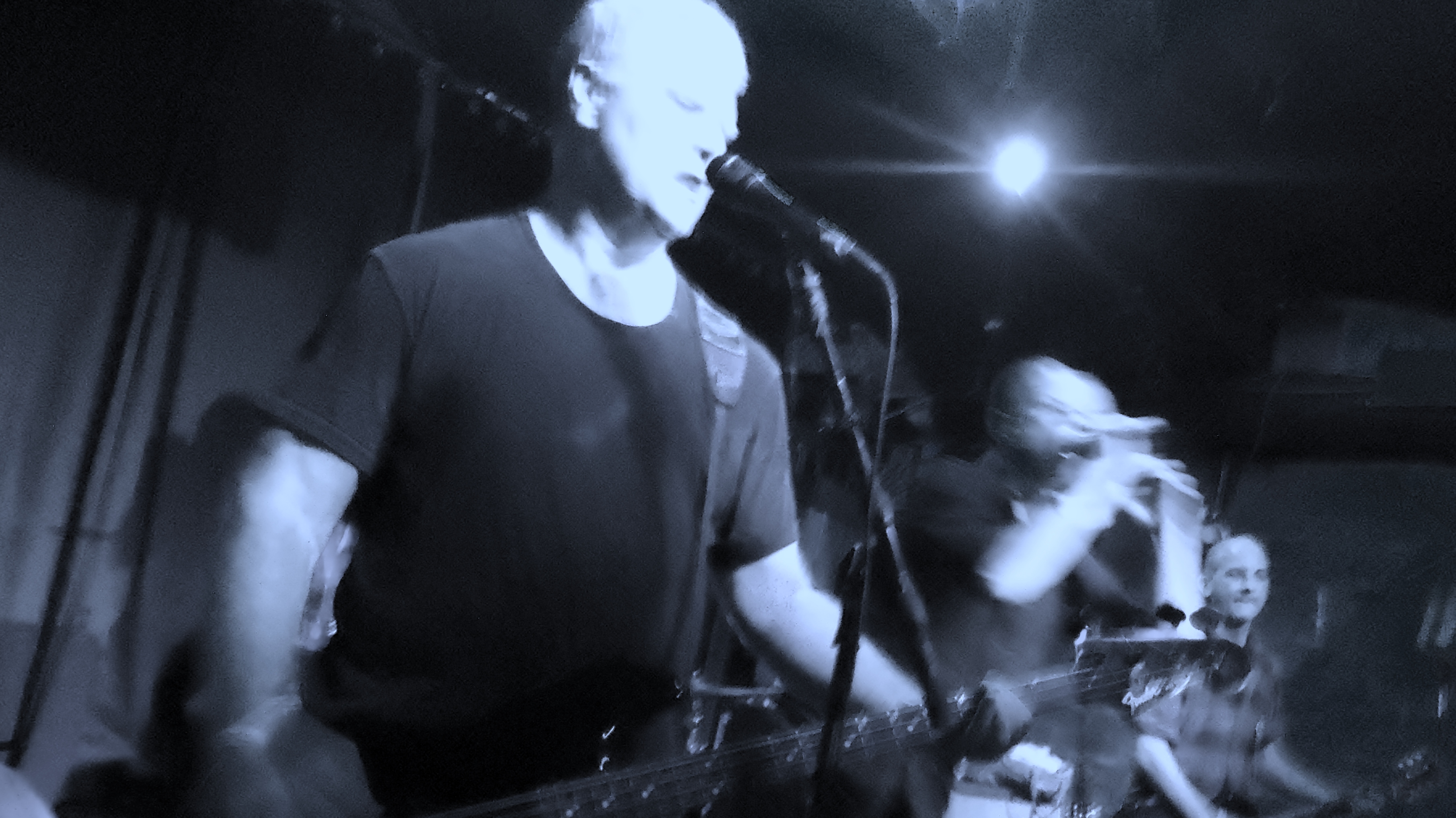 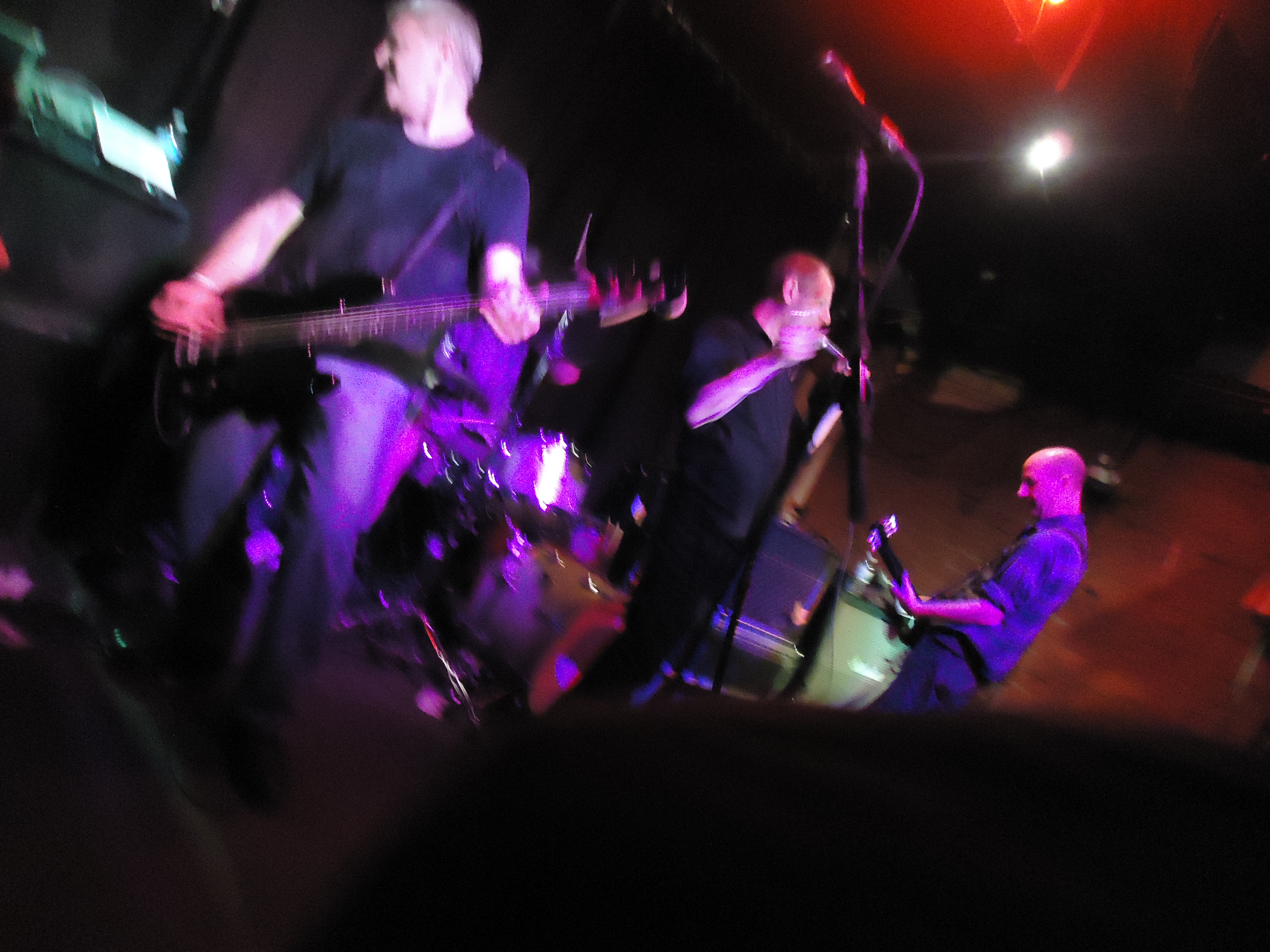 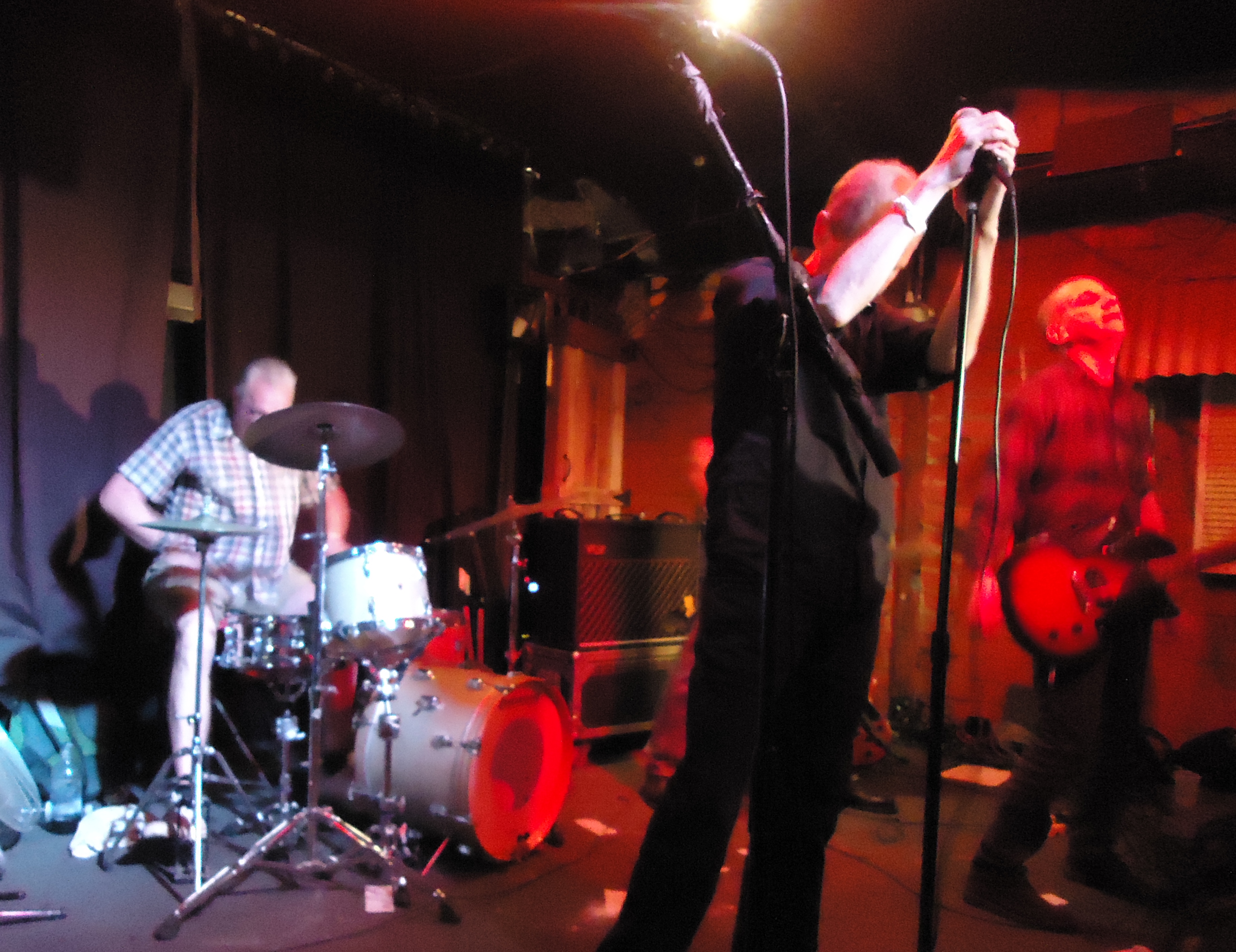 My Punkalullaby By Hudley Flipside Paperback

3 responses to “Mike Atta (RIP) and The Middle Class”