My generation still has a passion to tell damn good stories… and I am still listening to them.

Yes, the X-Files aired tonight. I was very excited. I found it hard to focus into the new one. So many elements and subtle changes.

It was the early 1990s and I had a baby in my arms when the X-files first arrived.

We were living in a little rented home cottage in Santa Cruz California. I started to watch TV after we received a small TV as a gift from a family member.

“Believe me when you have a long night and when you are nursing the baby, a TV can be very enjoyable.”

After a few years without one I gave into a TV.  I have always been into the subject of the X-Files and all the interesting mysteries of life. I was ready to join their world. It was the right place and time. I have been a true fan of Chris Carter’s mythology of mysteries, conspiracies, and U.F.O.s ever since.

Not to ignore the ghost, monsters and the unimaginable. 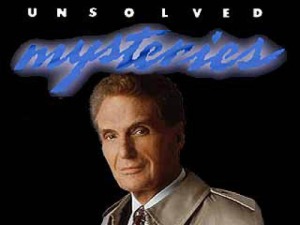 As the ‘90s moved on I looked forward to Friday nights watching Unsolved Mysteries and the X-Files and then on to Millennium. Frank Black was the most interesting of FBI Agents. 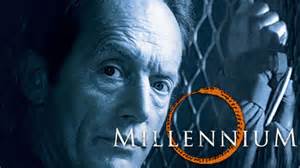 So much has changed… cell phones, the Web, and my generation… we have gotten older yet there is nothing like a good story.

I still sit down to read a Fairy tale.

I just read one to my family this morning called, The Two Golden Boys, a Grimm’s Fairy tale.

I also still like sitting down to the  X-Files… I mean isn’t life one big conspiracy theory or remarkable Fairy Tale… “happily ever after until death!”