An Image of Mother’s Passing…

If you cannot get rid of the family skeleton, you may as well make it dance. – G.B. Shaw

My brother called to tell me mom passed. There were few tears to shed.  A year before I shed my tears knowing that this day would come soon enough. Giving birth and waiting for death are so much alike in their ways. One waits and endures through the pain while caught in the eternity of this waiting. It passes. Human beings are born and then they  die.

The funeral director was called by phone to come and receive my mother’s body in death. They arrived quickly. A gurney was brought into the house. The man asked if my father and I would like to join my brother downstairs.

“Many family members find it hard to witness their loved-ones bodies being placed on a gurney.”

My father and I stayed. I watched as the mortician picked my mother up as a bride over the threshold. Her body hung down lifeless. A vivid image of Christ on the cross came to mind. Then she was placed on the purest white sheet I ever saw. Then they wrapped it round her. She was the center of a beautiful white Lilly. My father bent over and kissed her, I followed and he followed again. Then she was gone. 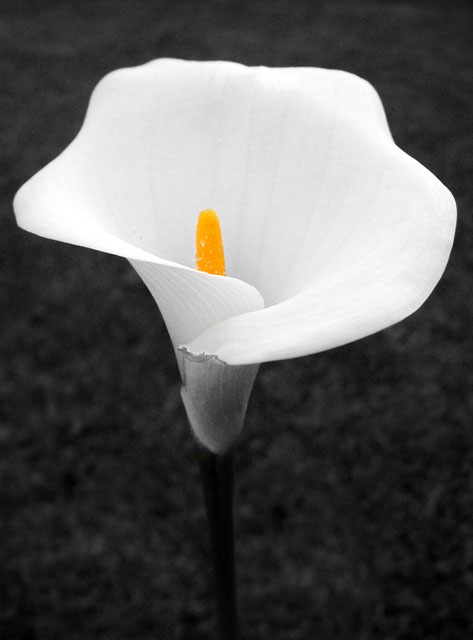