Most of my friends know the story but in case you don’t… here it is… I like this band because this LP is the first one that I purchased as a baby punker; the first vinyl that I listened to as I was being slowly brainwashed by the ideals of that nasty punk rock. I got it at an old record store on Ventura Blvd in the San Fernando Valley, CA. It was used and went for a dollar. It practically bought itself.  So that is my story. I had no idea that it would follow me through my life as it has. It is mine to claim …and I love it and the Band. (I think many others were also influenced by this band and /or LP) !! 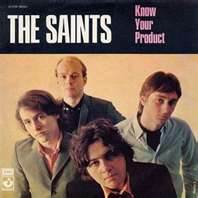 knocking my socks off ta’day…. 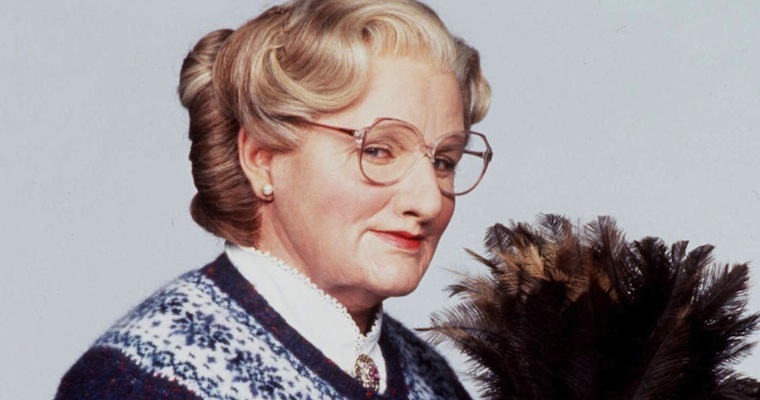 Whoever I Am… you can see it and read it here.