“World history occupied a higher ground than one on which morality has properly its position, which is personal character and conscience of individuals. Moral claims which are irrelevant must not be brought into collision with world-historic deeds and their accomplishment. The litany of private virtues-modesty, humility, philanthropy and forbearance-must not be raised against them” ~ Hegel 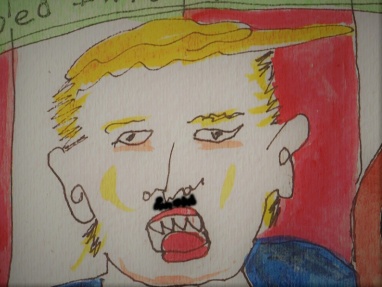 “Hegel’s idea that such heroes were completely justified in crushing to pieces everything in their path which might stop them from fulfilling their great destiny, appealed enormously to the grandiose sense of mission in Hitler’s breast” ~ Trevor Ravenscropt 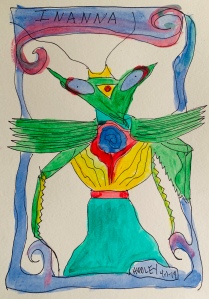 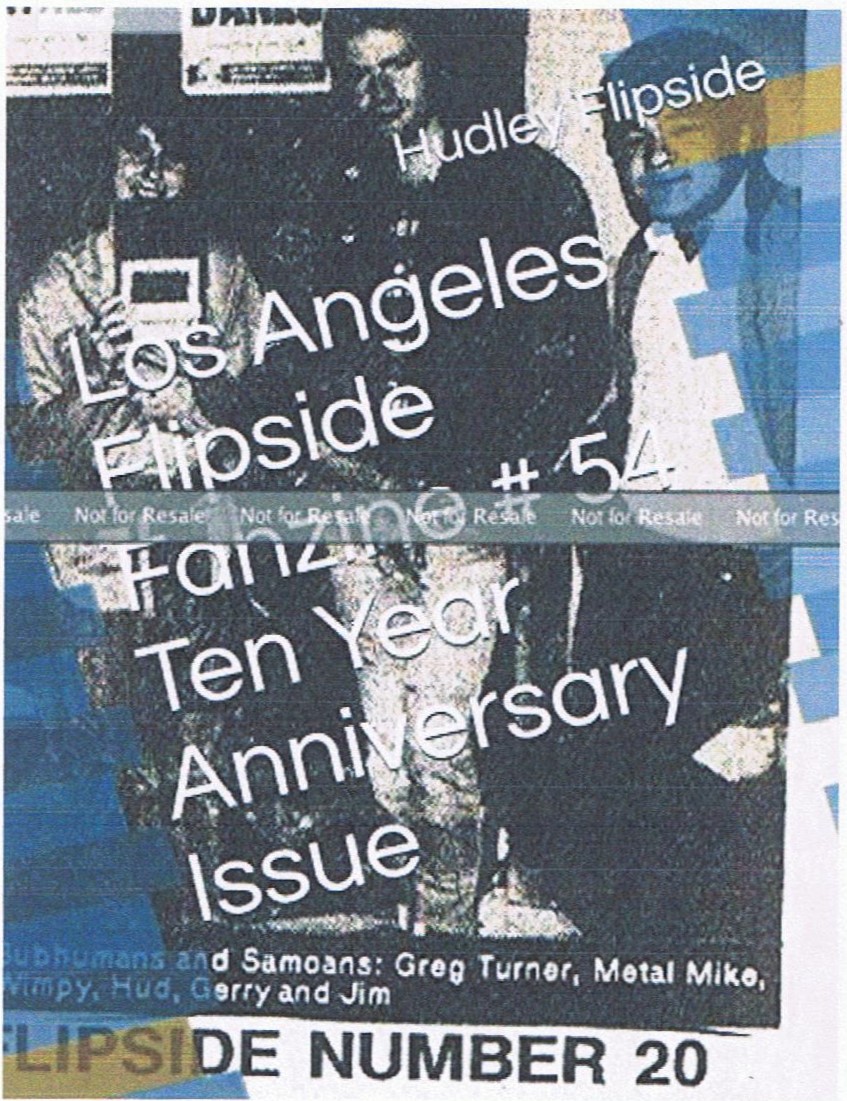 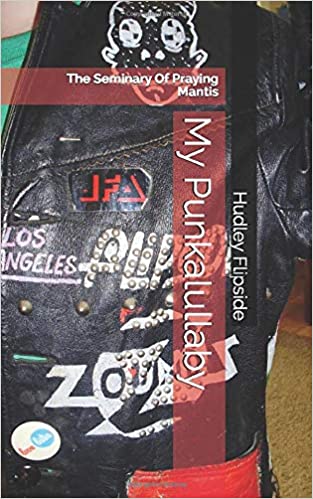 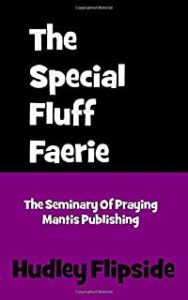