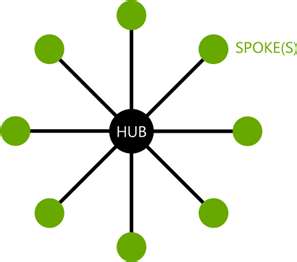 Today was the day of the word hub. I define hub as a center of activity or interest; a focal point. Last night is when the word really started. A friend showed us a picture of the hub where he works. He used the word hub. I was interested in the word instantly. I have not heard it for some time but there was a little excitement in the word as he said it.

Anyway the word hub made an impression on me.

Today the word came up many times while I was reading. I will focus on three of the most interesting places the word hub emerged into my consciousness.  We call them aha moments.

I was sitting on a chair at the local Jr. College waiting for my son’s class to end. Enjoying the time near a tree I was studying my book  Jung, Synchronicity, and Human Destiny by IRA Progoff. I was intensely focused when that word popped up. I thought that was an odd word for this writer to use, this book having a copyright from Delta Books 1973.

The specific role of the archetypes in synchronistic phenomena seems to be to serve as the constellating hub of a situation across time, and to be the factor of inner orderedness that gives the distinctive set to the situation. ~ Pg. 135

Later in the day it was rather off time to be reading the Los Angeles Times but the day was running slow. My kids were playing games and Mr. Husband was hogging the computer so I turned to some news for no reason.  I read an article about the unveiling of the new park Grand Park of L.A.

To city leaders Grand Park provides this new community with much-needed open space, a respite from the grid of city life as well as a hub for community events.

Then believe it or not about three hours later I almost tossed the paper in the trash when by chance while separating the advertisements from the rest of the paper the LATEXTRA fell down on the couch. This tends to be my favorite part of the paper so I sat down to read it. I was totally amused when I caught sight of the article on page AA 3, Condom Measure Put On Ballot. I had to laugh when I read what Supervisor Gloria Molina said on the subject of condoms and pornography which was next to the last paragraph of this article,

It doesn’t apply to the San Fernando Valley, which I understand is the hub of where these films are made

I am now taking a breath and realizing that within the hub of understanding this word hub  I was in fact in the process of a synchronistic phenomena experiencing a hub of a word across time..

Seriously how wild is that?

Notes from the Book: Jung, Synchronicity and Human Destiny~The Archetype of the Magical Effect 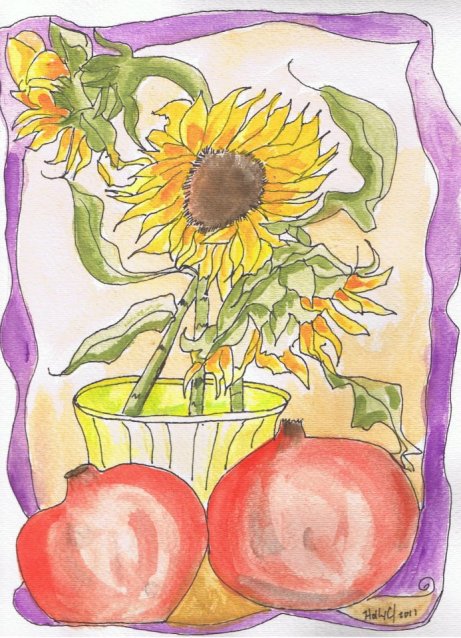 Archetype of the Magical Effect

Thus I  have found the diamond within this book by Ira Progoff.  Jung calls it the Archetype of the Magical Effect. To understand this concept one has to bring up the background of how it works. This is a beginning study of something that intuitively is part of us as human beings. Some are more awake to it than others. This is not a good or bad thing, a smarter or more gifted thing,  or anything like that.

It is based on curiosity and the desire to  focus on something that I find fascinating, and to explain feelings and ideals I could never quite grasp before.

I would like to start with what Carl Jung says about us as human beings. He says we have four levels.

1. Ego Consciousness which is at the surface.

2. The Personal unconscious which is just below this.

3. The Collective unconscious which extends for a great dept below this. It is called the transpersonal level.

4. The Base is called the Psychoid.  This is the level that is the very realm of nature itself

Next is the idea of self. Jung calls this the self r and the self R.

The Self r is the ground of human reality. The basis for all the phenomenon that the sciences of man undertake to study.

The Self R is what ‘Leibniz’ called the pre-established harmony. The Tao. It is the encompassing unity in which and by means of which the macrocosm and the microcosm participate in each other and specifically by which the ultimate realities of the universe are expressed and reflected in the life of the human individual.” (pg 113)

Now with the above information one can grasp a better understanding of the archetype of the magical effect.  Also one needs to  understand  numinoisty.  I will call it a place of the supernatural.  The below quote describes the archetype.

When a numinous event occurs, therefore, it draws a large concentration of psychic energy around it. This energy constellates around the archetype symbol that is active as the effective center of the experience. A complex, or cluster, of psychic contents is thus formed at this point. As the energies available to the psyche are drawn together in one part of the psyche, the other areas are left more or less depleted. (pg 109)

The blend is genius

In conclusion I find this a very fulfilling exercise in trying to understand this experience. Archetypes are numinous and correspond with nature,  human beings and the universe. It is an all inclusive correspondence and we all have the ability to become aware of it and this helps me to understand better my place in the whole of the creative universe.  It is empirical and far-reaching and magical. The blend is genius.!!

Quotes from @ Jung, Synchronicity and Human Destiny by IRA Progoff