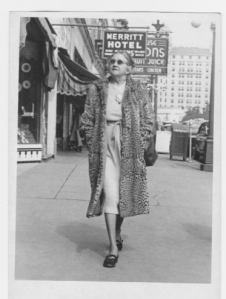 I awoke this morning thinking about my grandmother on my paternal side. She was quite the gal. She drove all the way out from Pittsburgh Pennsylvanian, with her family, and invested in the Santa Monica Pier. She had food-stands on or near the pier where she sold different items such as pineapple and cold water taffy. I heard a story once where she got her hand caught in a taffy stretching machine. She came to own and run a restaurant on the pier called the Purple Cow.

She reminds me of the character from the 1945 film Mildred Pierce. NO she was not involved in a murder because she was much more inventive and practical and was married to the same man all her life. Yet my grandmother was an epicurean entrepreneur and a genius at what she did. All her wealth she moved into purchasing land in the San Fernando Valley. She owned a farm in the Santa Monica Mountains too. She invested in her children’s future  helping them all to reach for their dreams. By the time I came around most of her financial wealth and creative spark was gone due to the usual metamorphose of change, age and a new generation. 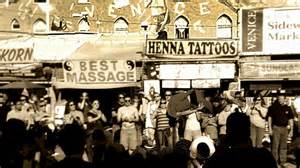 “This he [she] feels, is my proper vocation, this is the optimum, the law, the life for me to live. Here I find the degree of equilibrium, safety, calm and leisure which I need, or here I find the challenge, passion, fight, and hardship with which my soul’s energy expires.” ~ Pg. 256 Par. 1, The Varieties Of Religious Experience William James 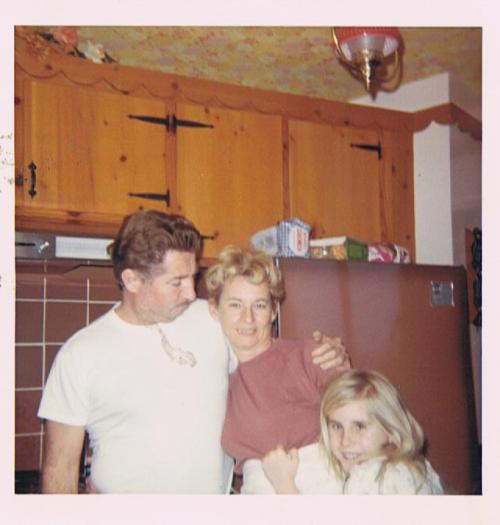 Dad, mom and me

Making fruit salad this morning is a proper thing to do for breakfast. It is when I got to the pineapple, after the strawberries, that I thought about Dad. He was the one that showed me how to cut up a pineapple. He grew up on the California Santa Monica Pier. His mother gave him his own stand on the pier selling pineapple. She set him up good for a young teen. He cut up the pineapple and sold pineapple on a stick. All profits were his to keep. Along with diving off the end of the pier for two bits, or body building at the original Muscle Beach, his stories where nice to hear while he taught me just this skill.

The Best Soundtrack for a Film 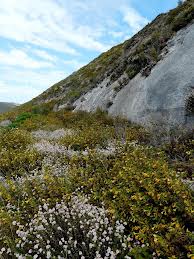 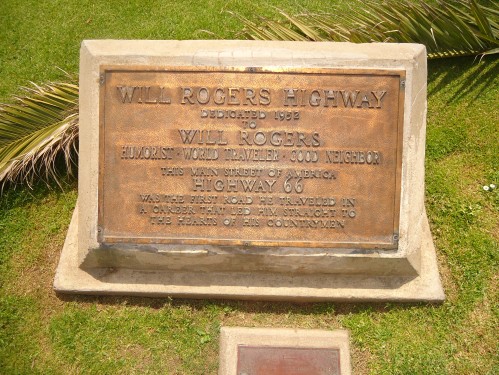 Posted in Records, CDs and anything to review that i want toooooooooooooo!!